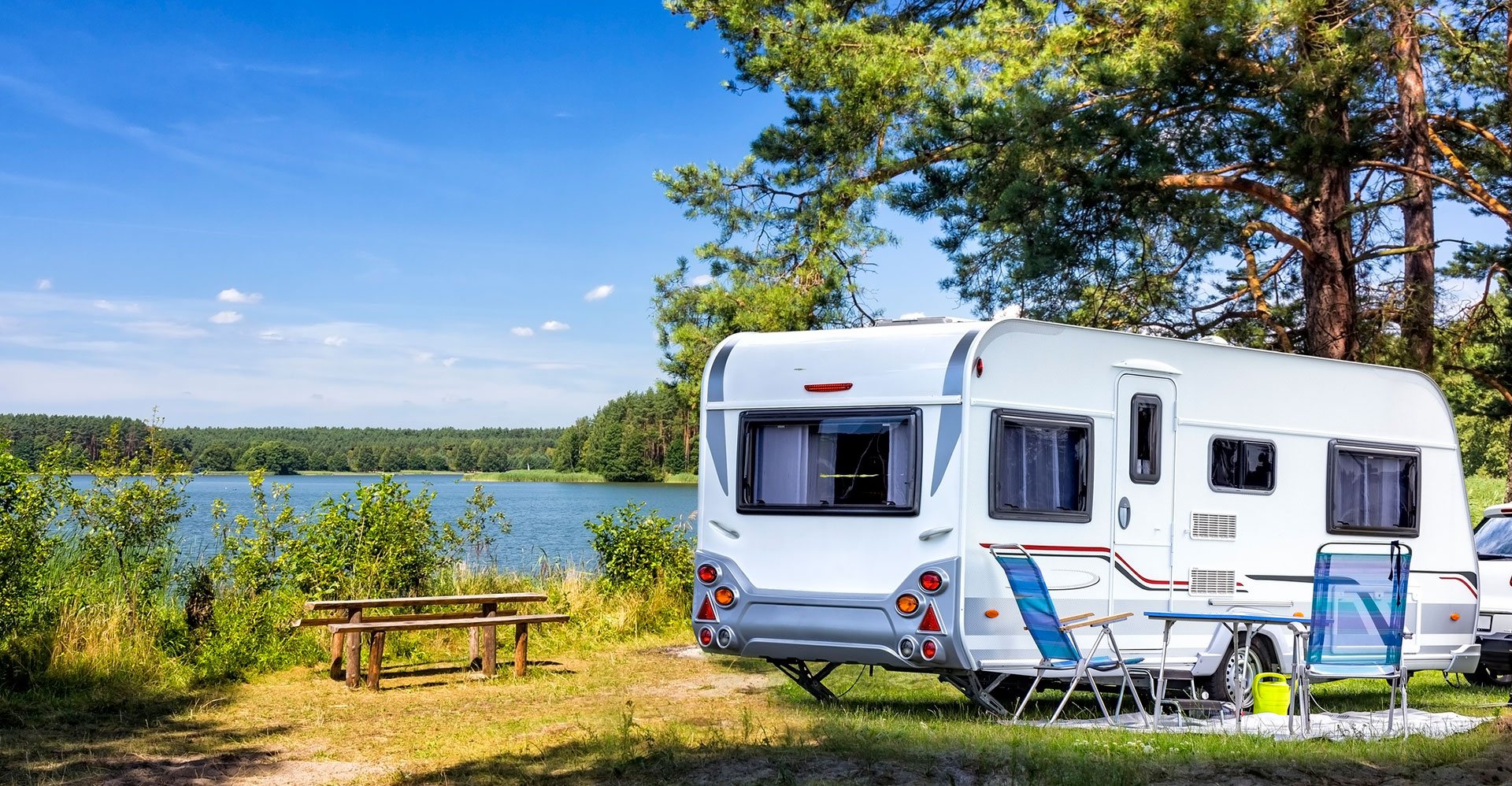 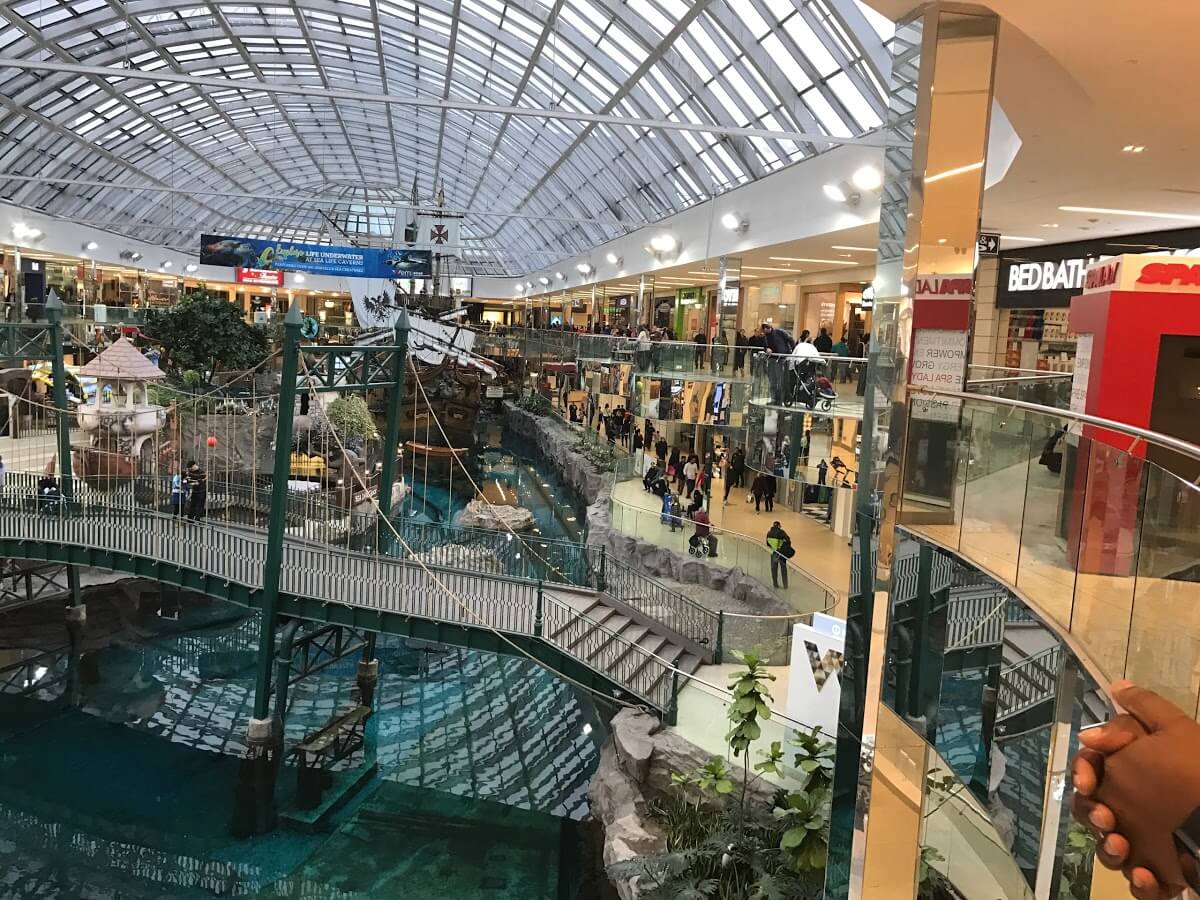 The story of West Edmonton Mall is the story of how a handful of visionaries took an ordinary idea like a shopping centre and turned it into a world-class destination. The Mall's stores, attractions, and services combine to form the most comprehensive retail, hospitality and entertainment complex on Earth. As the prototype for mixed-use entertainment facilities, West Edmonton Mall is a place where people come to shop, play, and stay.

West Edmonton Mall's concept is inspired by the traditional urban bazaars of Persia, where shopping and entertainment were plentiful and operated in tandem, fulfilling a variety of consumer needs all in one place.

At 5.3 million square feet, the Mall is the size of a small city and is accredited as a zoo.